Hindu Nationalism, History and Identity in India: Narrating a Hindu Past under the BJP 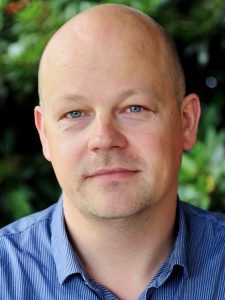 This study takes as its point of departure the publication of four new history textbooks when India was governed by the Hindu nationalist Bharatiya Janata Party (BJP) from 1998-2002. I analyse these textbooks through the prism of identity politics and ask in what ways they define and invoke Hindu identity. Such an attempt is particularly challenging in India, given the existence of lines of division within the Indian community, connected to caste, class, region and religion. Throughout the study I show that notions of Hindu cultural similarity pervade the narrative and explanatory frameworks of the textbooks. I also show that intrinsic to the textbooks’ emphasis on similarity, is a systematic backgrounding of references to caste discrimination, poor treatment of women and to the existence of conflicts and inequality in general.

A key contribution of the study is to show how notions of cultural similarity were produced. Through my employment of the concept decontextualization, I argue that the textbooks paid scarce attention to social, geographical and temporal contexts in their approaches to Indian history, and they were vague in their identification of historical actors. Instead, the textbooks operate with the existence of a timeless sense of Hindu unity, which concurs with the BJP’s ideology of Hindu cultural nationalism.