Looking Back, Looking Ahead – Some Reflections on Community Radio in India 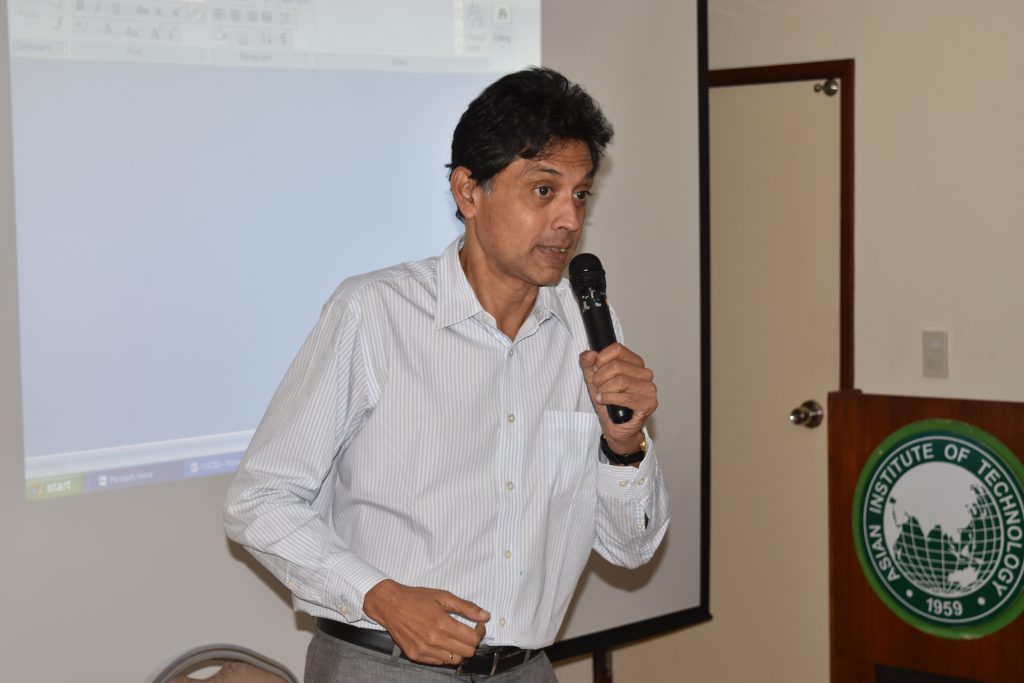 After a period of relative quiet, Community Radio in India seems to making a few waves in terms of policy reform. Recent reports suggest that the government plans to set up community radio stations across all the 115 ‘aspirational districts,’ in the country with particular emphasis in coastal areas. While it would be premature to comment on the plans given that it has yet to get off the ground, the intended ‘push’ for the sector is long overdue. More than a decade has passed since the government of India guidelines enabled grassroots community radio to become a reality in India. In 2007, the then Information and Broadcasting Secretary noted that the country had room for more than 4000 community radio stations. However, till now, only around 250 community radio stations are operational in the country. This paper explores some of the reasons responsible for this gap even as it discusses the substantial significance of community radio in addressing some of the key challenges that confront India’s development like gender, inclusion, food security and in particular disaster preparedness. Providing a brief trajectory of community radio in the country, the paper will also draw upon to experience of ground level initiatives to discuss the social impact of community radio. It will also briefly compare and contrast the Indian experience with that of other countries in the South Asian region.

Ashish Chandra Sen is an independent community media educator. He is the Editor of CR News, a community radio newsletter published by the UNESCO Chair on Community Media, Department of Communication, University of Hyderabad. He is also an Advisory Board member of the National School of Journalism, Bangalore and Advisor, RadioActive Community Radio, Bangalore. He is also a Trustee of the Naina Devi Foundation (New Delhi) and the Lalita Shivrama Ubhayekar Foundation for the Arts (Bangalore). Mr Sen has been actively engaged with the community radio movement in India since its inception and continues to be actively associated with its growth in the Asia-Pacific region. His efforts to promote community radio in India have facilitated the establishment of some of the country’s pioneering community radio stations such as Namma Dhwani in Karnataka and Radio Kalanjiam in Tamil Nadu. Mr Sen is the Founder President of the World Association of Community Radio Broadcasters (AMARC), Asia Pacific regional board (2004-2013) and was its advisor until 2018. Mr. Sen started his career as a journalist in Kolkata with the Business Standard, Anandabazar Group of Publications (1981) where he subsequently became Assistant Editor (1983). Since the late 1980s he has been professionally engaged at senior management levels with development organizations, like ActionAid India (Bangalore), and VOICES (Bangalore). Mr Sen has an M.A. in History from King’s College Cambridge University UK. His interests include theatre, especially Indian drama in English. He is currently co-authoring a corporate biography.