Markets of Pain: Opium and Agrarian Crisis in Modern India

For well over a century, Indian opium from Malwa and Bengal powered the pyrotechnics of the global colonial narcotics trade. Yet after the rise of international prohibition in the twentieth century, that same product found new life as the raw material for the painkillers manufactured by Western pharmaceutical companies. But opium has rarely been the boon to cultivators that it has been to the administrators, bureaucrats, and intermediaries who continue to govern it, and the rapid decline of the industry has revealed dynamics familiar to the wider crisis of Indian agriculture. 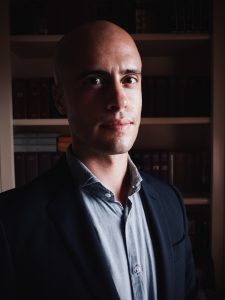 Benjamin Siegel is Assistant Professor of History at Boston University, and the author of Hungry Nation: Food, Famine, and the Making of Modern India (Cambridge University Press, 2018).