Following the Snake and the Mongoose: Brahmanism and Its Avant-Garde in the Period Between the Empires 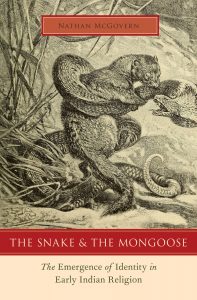 In my recently published book, I have argued that the opposition between the śramaṇa and the Brahman in ancient India was not intrinsic but rather arose out of contestation over the category “Brahman.” This lecture will explore broader trends in the development of religious identity in ancient India. I argue that śramaṇism represented the avant-garde within 5th-century-BCE Brahmanism that developed a distinct identity as reactionary householder Brahmans successfully arrogated to themselves the title “Brahman.” I then explore the ways in which śramaṇas articulated identity amongst themselves. 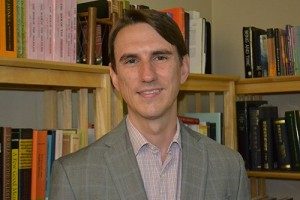