Ishq Vishq, Pyaar Vyaar: Reading with a loving eye in the new India 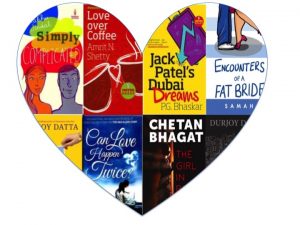 By most accounts, the literary landscape in India today is radically different from that of the recent past, with the proliferation of popular, pulp fictions gradually replacing the great works of the postcolonial canon. Genres like chick lit, lad lit, romances and fantasy stories are widely read, and literary festivals turn writers into minor celebrities. Publishing and writing have become a big business, leading some critics to lament the loss of India’s “modernist counterculture.” Art no longer serves an agonistic function but has become mainstream, exchanging dissent for a more slickly packaged ethics of self-help and individual transformation. But what presuppositions about reading and the role of the critic inhere in this lamentation of the Indian present? Here, the critic stands outside the world she studies and bemoans its new qualities from this critical distance. The new India is encountered as a strange landscape with unrecognizable features, in response to which the critic can only harden her stance and cling more staunchly to values that mark her resistance against the more uncertain politics of the present. This paper argues that in order to understand the proliferation of new literary and cultural forms that characterize the new India, we need to envision a new role for the critic, one that is shaped by the texts she seeks to engage. Drawing on the multi-media works of documentary filmmaker Paromita Vohra, including her newest web-based project Agents of Ishq, which probes the diverse worlds of love and sexuality in the new India, I ask: What would it look like to read the contemporary landscape not from a skeptical distance but, in Vohra’s words, “with a loving eye”? What new understandings of the Indian present might such critical vulnerability engender? 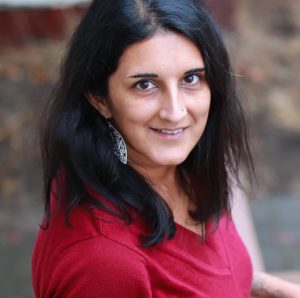 Ulka Anjaria is Associate Professor of English at Brandeis University. She is the author of Realism in the Twentieth-Century Indian Novel: Colonial Difference and Literary Form (2012) and Reading India Now: Contemporary Formations in Literature and Popular Culture (2019), as well as numerous articles in journals such as Modern Fiction Studies, South Asian Popular Culture and Novel: A Forum on Fiction. She is also editor of A History of the Indian Novel in English (2015).