The Right to Property and Economic Development: How Property Saved Democracy in India 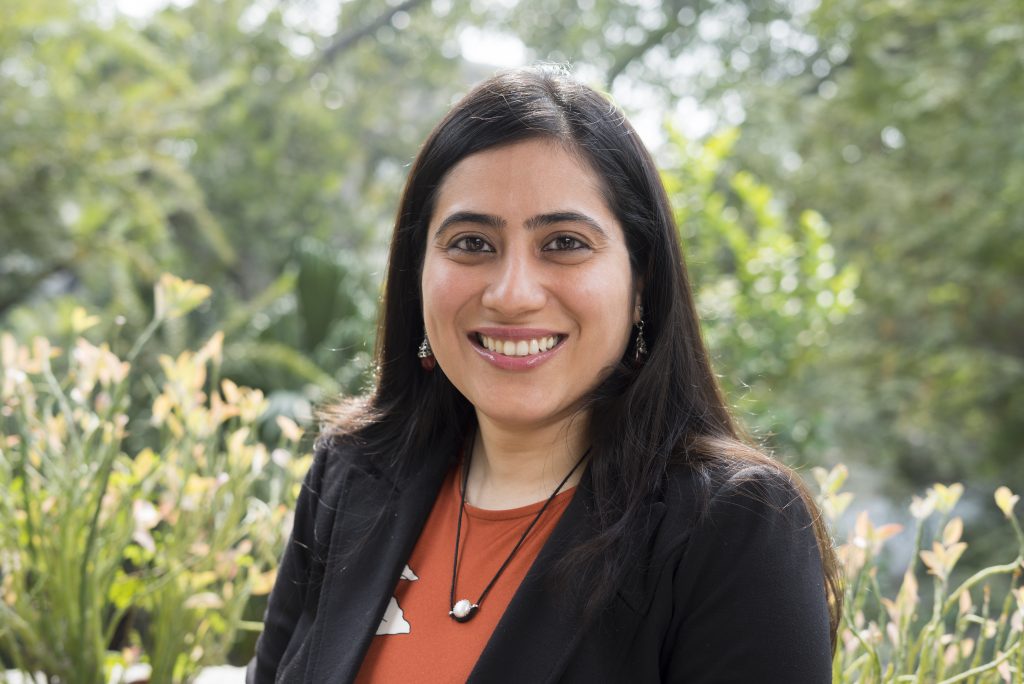 The Fundamental Right to Property right enjoys the unique distinction of not only being the second most contentious provision in the drafting of the Indian Constitution at the time of its adoption in 1950, but also the most amended provision; and the only fundamental right to have been ultimately abolished. According to conventional wisdom, Parliament abolished this right in 1978 in order to counter the jurisprudence of a reactionary and “pro property” rights Supreme Court that had used it to protect rich zamindars or landowners, thereby impeding Parliament’s “progressive” land reform agenda. Through a historical review of all property cases decided by the Supreme Court from 1950 to 1978, my book project will show that the inclusion of a justiciable right to property in the Constitution, and its deliberative enforcement by the Indian Supreme Court, played a crucial role in establishing a new social and economic order that facilitated India’s economic development, while ensuring the continued success of its democratic republic. My revisionist account shows that far from being an impediment to either democracy or development, the Supreme Court’s enforcement of the fundamental right to property, in fact, provided a discursive space for citizens desolated by development measures to voice their opposition to the same, in a political and institutional context where they were not afforded such space by a parliamentary form of government with a dominant party and a post colonial bureaucracy. Ultimately, it was the existence of the right to property that saved democracy in India, not its sacrifice as is conventionally believed.

Dr. Namita Wahi is a Fellow at the Centre for Policy Research, and Founding Director of the Land Rights Initiative, a pioneering initiative in the land policy space in India. She is also Visiting Fellow at the Centre for Law and Social Transformation, at the University of Bergen. Namita’s research interests are broadly in the areas of property rights, social and economic rights, and eminent domain law. She has written extensively on these issues, and taught courses in these areas, at Harvard University, European University Institute, University of Bergen, and the National University of Juridical Sciences, Kolkata. Namita holds a doctorate in juridical sciences (S.J.D.) degree from Harvard Law School, where she wrote her dissertation on “The Right to Property and Economic Development in India”. Last year, she was awarded the New India Fellowship for her forthcoming book on this subject. Uniquely positioned at the intersection of academia and policy, Namita’s scholarship has informed her extensive policy engagements with government, including with the National Commission on Scheduled Tribes, the Department of Land Resources at the Ministry of Rural Development and the NITI Aayog. Before entering academia, Namita was a litigator with Davis Polk and Wardwell in New York, where she practised primarily in the areas of bankruptcy, securities, and criminal defence and asylum law. Namita also holds an LL.M. from Harvard Law School, where she was awarded the Laylin Prize for the “Best Paper in International Law”, which was recently recognised for being on SSRN’s “All time top ten downloaded papers in the area of Other Decision Making in Public Policy and the Social Good”. She also holds B.A. and LL.B. (Hons.) degrees from National Law School of India University, Bangalore, where she graduated first in her class, and received several gold medals for her academic achievements.