Followed by a Q&A session 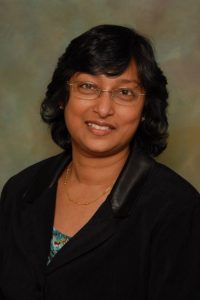 Sumudu Anopama Atapattu is the Director of Research Centers and Senior Lecturer at UW Law School. She teaches in the area of International Environmental law and climate change and human rights. She holds degrees in Public International Law and International Environmental Law, and is an Attorney-at-Law of the Supreme Court of Sri Lanka. She has written extensively on environmental law. She is affiliated with UW-Madison’s Nelson Institute for Environmental Studies, the Center for South Asia, and the 4W Initiative and was a visiting professor at Doshisha University Law School, Japan, in summer 2014 and Giessen University, Germany in summer 2016. She is also the Executive Director of the Human Rights Program at UW-Madison. 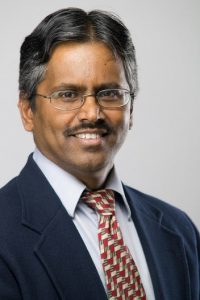 Sundaram Gunasekaram is Professor of Biological Systems Engineering and Food Science and also serves as the Director of CALS International Programs. His research interests are in enhancing food quality and safety. He has widely published in this area with over 200 peer-reviewed publications and over 10 patented or patent-pending inventions. He has received various honors and awards, including Fulbright Fellowship and U.S. President’s Volunteer Service Award. 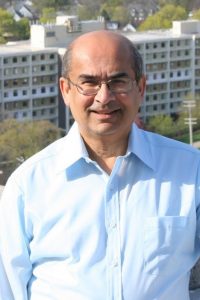 Sanjay Limaye is Distinguished Scientist Emeritus at the Space Science and Engineering Center. Limaye has been exploring the planets with focus on the weather from space missions for more than three decades and has also been involved in education and public outreach programs for nearly two decades. His areas of expertise include solar system planets with atmospheres as well as global warming and climate change. Dr. Limaye was Chair of the Venus Exploration Analysis Group during 2010-2012 and Co-Chair during 2009-2010.  He is currently a member of the Roscomos (Russia) – NASA Venera-D Joint Science Definition Team, A NASA Participating Scientist in Residence for JAXA’s Akatsuki Mission to Venus, Chair of the International Venus Exploration Working Group (COSPAR) and President of the International Commission on Planetary Atmospheres and Evolution (IAMAS/IUGG). 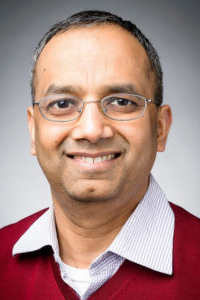 Parameswaran (Parmesh) Ramanathan is Professor of Electrical and Computer Engineering and Associate Dean of the UW Graduate School. Professor Ramanathan teaches courses in the general area of Computer Engineering such as computer networks, real-time systems, digital systems design, and fault-tolerant computing. Recent focus of Professor Ramanathan’s research group is in the area of genomic networks. In a collaborative project with faculty in Biochemistry, Chemistry, and Chemical & Biological Engineering, his group is working on developing computational tools for genome foundries and genome-aided biodesign. Ongoing research projects focus on developing computational algorithms for elucidating DNA-protein binding, for optimizing metabolic pathways, and for identifying  gene regulatory networks. In his role as Associate Dean, Ramanathan provides institutional leadership for graduate education across campus, administers policies governing graduate education, develops standards and guidelines for student services, and monitors educational outcomes. He serves on the leadership teams of both the Graduate School and the Office of the Vice Chancellor for Research and Graduate Education