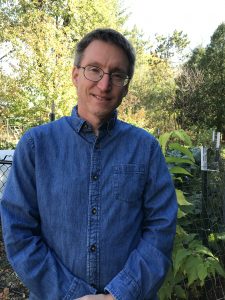 Jonathan Durr has been South Asian Languages Cataloger for the University of Wisconsin-Madison General Library System since 2014. Jonathan has a BA and MA in Geography from Kent State University and an MA in Languages and Cultures of Asia from the University of Wisconsin-Madison. As a graduate student in Madison, he worked with South Asian materials as both student cataloger and in the retrospective conversion for older South Asian materials. He is particularly interested in adding vernacular scripts to existing bibliographic records which enhance their searchability. Jonathan also catalogs South Asian materials for other Big Ten universities as part of the Big Ten Academic Alliance Cooperative Cataloging Partnership and is active in CONSALD (Committee on South Asian Libraries and Documentation).