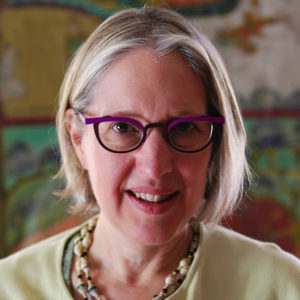 I am a historian of religion with research interests in the history of Buddhist ethical ideas and modern religious reform and social justice movements in Southeast Asia, Cold War Buddhism, colonial Buddhism, and religion and visual culture. Much of my work focuses on Buddhist ethics of care and/or “local” interpretations and expressions of Theravada Buddhist thought within larger transnational or transregional networks. My current projects include work on Buddhist visual ethics of care in nineteenth and twentieth century Cambodia, as well as a study of Buddhist temporality during the Cold War in modern Southeast Asia. I regularly teach courses on Buddhism, Asian religions, transnational religion, Southeast Asian colonialisms and modernities, and theory and method in the study of religion.